Perillo Construction Inc. > Blog > Blog > Who is Managing the Buildout? 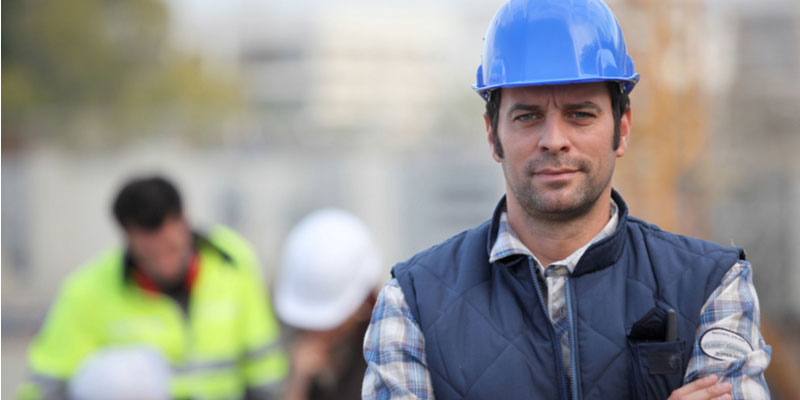 The Pros and Cons of the Landlord Managed Buildout

From the start, as a tenant, the landlord-managed buildout may seem to be the best option, after all, the landlord is under pressure to handle the process and do it in a timely manner. But, even so, tenants are not excluded from the buildout process. As a tenant, you’ll need to make decisions and provide input as plans for construction and design are made to meet your approval as well as the landlord’s.

For tenants, there are several advantages of the landlord-managed buildout. First, it the landlord fails to deliver the space as agreed upon, the beginning of rental payments is pushed back. Second, the landlord’s contractors should be familiar with the rental property, meaning efficiency and quality should be at a premium.

The Pros and Cons of the Tenant-Managed Buildout

If you find yourself as the tenant managing your buildout, you will need the knowhow to contract with a general contractor and make numerous decisions, frequent reviews, and manage the entire process from start to finish. You will want to ensure, if these are out of your realm of expertise, that you hire a reputable architect and engineer. If needed you can hire a trustworthy construction manager to oversee the project alongside you.

On the negative side, you may find the other demands of your business don’t allow you to give the proper time and attention to the buildout process. In addition, should you fall behind in the buildout process, there will not likely be an extension on the date that rental begins, meaning delays put your and your budget at risk. In addition, should your landlord delay the release of your buildout allowance, you may find yourself in hot water with your contractor or other members of your team.

Whatever you chose, keep in mind that when the tenant improvement (TI) allowance is used, you, as the tenant, will in nearly every instance have to pay the excess expenses. 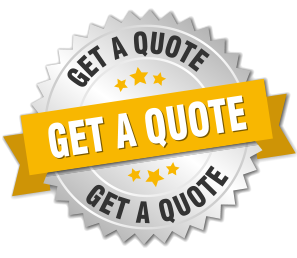